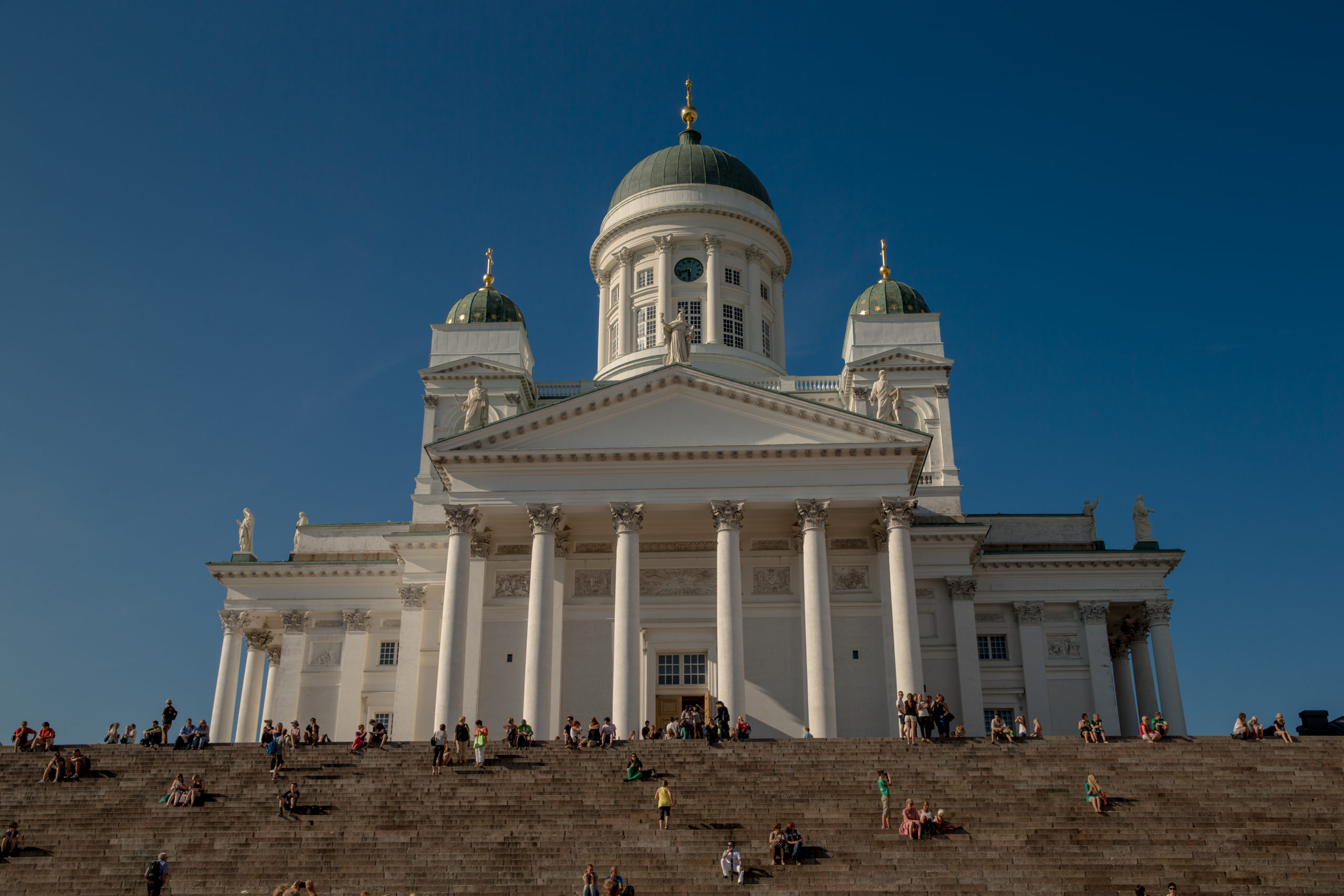 In our second contribution to the science blog, we are interested in how to find a suitable theory for your research. We, therefore, talked to Dr Monique Taylor, lecturer at the University of Helsinki, and received some useful tips on finding a theoretical approach and becoming a better researcher.

YJEA: You do research mainly in the field of international political economy (IPE), with a particular interest in governance and institutional change and focus on China and Southeast Asia. Why are you particularly interested in these topics?

Taylor: In essence, I’m interested in the nature of the state-market relationship and the kinds of governance dynamics and strategies that define this relationship in a variety of political contexts. The case of China has been a strong focus in my work, and one that has been a long-running interest for me, dating back to my undergraduate years at the University of Auckland in New Zealand. I carried on with this interest for my PhD at the University of Queensland, which cemented my expertise in this area. Being based in the Asia-Pacific region during my university studies, where China is now the regional hegemon and such an important trading partner for Australia (my homeland), probably has something to do with my interest in Chinese politics and its role in international relations as well.

Some of my research interests have also been influenced by where I’ve been based for work. For instance, I developed an interest in Southeast Asia, which I didn’t have previously, during my time in Singapore where I lived and worked for four years after completing my PhD. This experience enabled me to readily learn about local and regional politics and gave the opportunity to work and collaborate with colleagues who were focusing on Southeast Asia in their research.

Did you always want to go into research (since the beginning of your studies)? Or when did you know that you wanted to pursue this career path? And what made you decide to do so?

Yes, I had a notion that research was something I wanted to pursue as a career from a fairly young age. My parents are researchers, so I had insight into this type of career, and developed a good understanding of it, while I was growing up. I both enjoyed and excelled at, research during my bachelor’s and master’s degrees. Hence undertaking a PhD was the next logical step for me, and by the time I had completed it, my interest in research (along with the amount of time already invested in it) had gotten to the stage that I couldn’t imagine doing anything else.

Your most recent work concerns internet governance in China, what got you interested in this topic?

I continue to focus on China because it constantly presents fascinating and fast-paced developments, which are now affecting everyone as China has risen to the status of a global power over the past 20-30 years. Generally, I prefer to research and write about timely and important topics that provide new terrain for researchers, and both China and internet governance tick these boxes.

“All researchers operate from a theoretical perspective (a certain set of assumptions) whether they realise it or not, so ‘theory’ is not really something one can avoid in research.”

Which theoretical approach did you use to tackle this question?

Do you have a preferred theory? If so, which one is it and why?

Not really. My choice of theory changes depending on the subject area and research problem. At a higher level of generality most of the theories I have used in my research fall under the rubric ‘institutionalism,’ so I suppose you could say that this is my favoured approach.

Which relevance has the theoretical framework that a researcher chooses from your point of view?

The theoretical framework is a fundamental component of a research project as it gives it purpose and direction. This framework enables the researcher to conceptualise her study in a broader context and is essential for both making sense of research data and guiding the analysis of other sources. All researchers operate from a theoretical perspective (a certain set of assumptions) whether they realise it or not, so ‘theory’ is not really something one can avoid in research.

What is the first step in order to find a suitable theory? Do you decide which theory you use based on the research topic or do you commonly choose out of a similar set of explanations?

The choice of theory is largely dependent on the research problem and should be chosen on the basis of its ability to explain or contextualise the proposed research. Something that is important to remember is that researchers don’t need to use a single theory to explain everything that they need to in their research. Rather it is often more useful to draw upon concepts and assumptions from several different theories and to test rival theories. This often makes for a more rigorous and robust research investigation.

In which case is it better to choose one of the general theories and when to choose a more specialized theoretical approach?

It depends on the subject area, research problem, level of analysis (global, regional, national, subnational and individual), purpose of the research project and the research audience. For instance, general or basic IR theory is useful in providing an overarching conceptual framework and is commonly used in scholarly work when analysing aspects of the international system. However, it is often seen as too broad and abstract for more policy-oriented research. Other theories may emphasise national characteristics such as regime types, bureaucratic politics, and so on; or focus on the individual as the unit of analysis. In developing these theories there is a wide array of social science methods to choose from, for example, comparative case studies, statistical analysis, etc. The choice of theory and method needs to be carefully tailored to the research considerations mentioned above.

Do you have a reading tip concerning theories in politics/IR?

Read as broadly as possible, don’t just stick to those theories and theorists that you’re most interested in. This is really key to developing critical thinking skills, new perspectives and a deeper knowledge and appreciation of various politics and IR theories. Most of us don’t read enough, especially in this age of distraction, so it’s a good idea to put aside enough time each week that is devoted purely to reading.

Please name one aspect in research that you, as a student, would have liked to know.

That to succeed in research you have to be determined, patient and disciplined – these traits count just as much as, if not more than, intelligence. Without these things, the process of conducting research will likely feel tedious, demoralising and overwhelming much of time. And another thing, don’t just think of yourself as a researcher, think of yourself as a writer and work on improving your prose. Many researchers in the social sciences are terrible writers, and this really reduces the power of their ideas, and sometimes even the readability of their work.