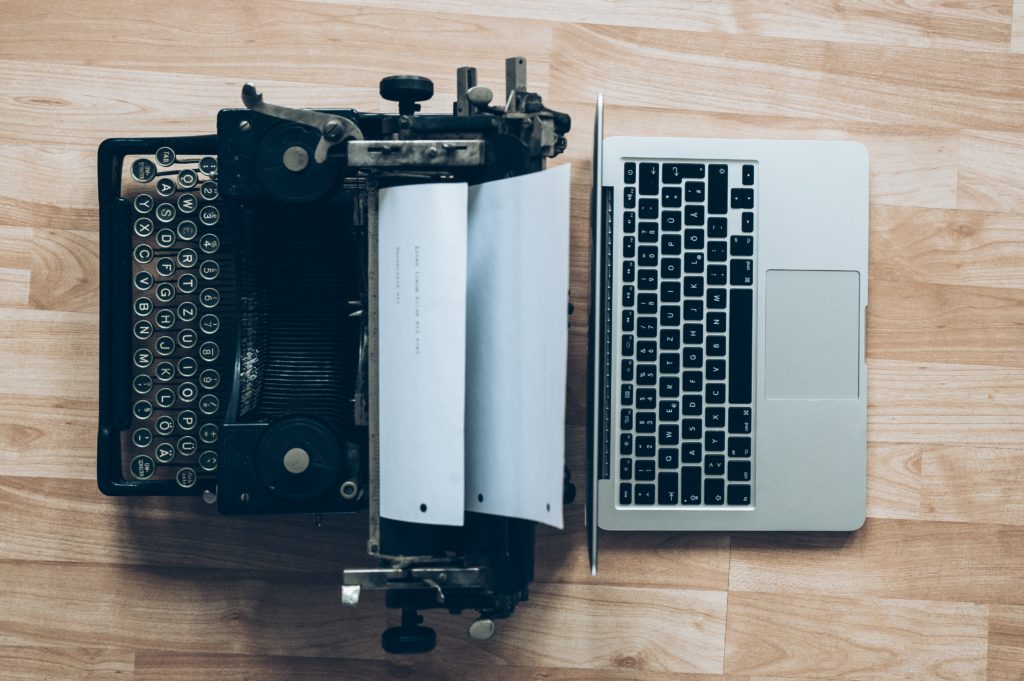 On this page, you can find all of our yearly issues, from the very first one in 2021 onwards. Articles published in the YJEA can also be found, downloaded and cited on Google Scholar and our website with our publisher, the University Library at the University of Munich. Manuscripts for future issues can also be submitted on our publisher’s website. You can also find the most recent edition of the journal on the main page.

Second Issue of the Young Journal of European Affairs (2022)

Our second issue (2022) includes an interview with Nina Bernarding, Co-Director of the Centre for Feminist Foreign Policy (CFFP). In conversation with the YJEA, Bernarding speaks about her work in feminist foreign policy and her career up to her current position with the CFFP. This edition also includes an analysis of the effects of Brexit on EU citizens who have been living in the UK for more than five years at the time of the referendum by Louisa Broeg, an explanation of EU public opinion on EU fiscal policy by Anttoni Huiskonen and a piece on the perspective of a joint European military force through the lens of fiscal federalism by Stephan Naumann. In case you would like to help us increase our readership and visibility, feel free to tag us on Facebook, Instagram, LinkedIn and Twitter. 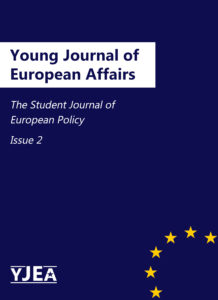 Download the complete second issue of the Young Journal of European Affairs (YJEA). 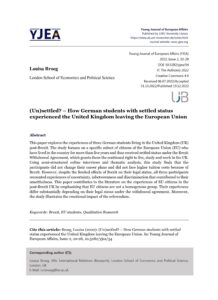 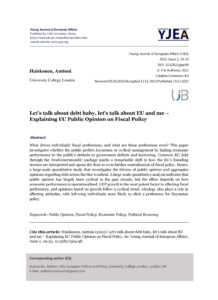 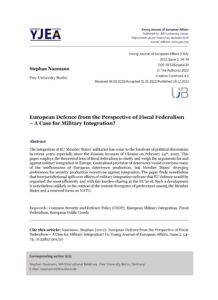 Naumann, Stephan (2022): European Defence from the Perspective of Fiscal Federalism – A Case for Military Integration?

First Issue of the Young Journal of European Affairs (2021)

In this very first issue of the Young Journal of European Affairs (YJEA), it was our pleasure to publish an interview with Dr Fabian Zuleeg, Chief Executive and Chief Economist of the European Policy Centre (EPC), one of the leading think tanks in Brussels. He spoke about his work both as the head of a think tank but also as a policy advisor to high-ranking political figures in the EU. This interview is a must-read if you are interested in careers in think tanks and are looking at how to get a foot in the door. Four outstanding papers completed the first edition, including an analysis of the EU’s normative foreign policy formulation and implementation in response to the Iranian Nuclear Programm in 2003 by Mostafa Bostani, a comparison of attitudes towards EU integration between EU citizens within and outside their countries of origin by Marc Friedli, an article examining how the formation and the functioning of informal leadership coalitions in EU foreign policy can be explained by Stephan Naumann, and finally, a study enquiring the success of EU democratisation efforts and participation instruments among youth in Tunisia by Philipp Wagner. 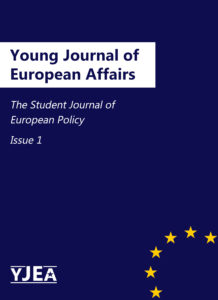 Download the complete first issue of the Young Journal of European Affairs (YJEA). 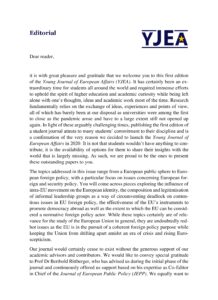 Download the Editorial of our first issue by our Co-Founders and Co-Editors in Chief, Lara Breitmoser and Florian Lenner. 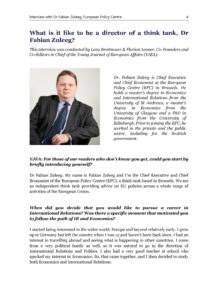 Download our Interview with Dr Fabian Zuleeg, Chief Executive and Chief Economist at the European Policy Centre (EPC) in Brussels. 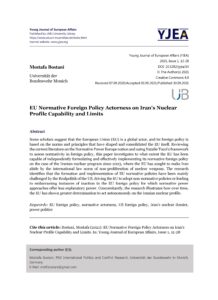 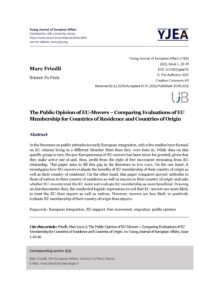 Friedli, Marc (2021): The Public Opinion of EU-Movers – Comparing Evaluations of EU Membership for Countries of Residence and Countries of Origin 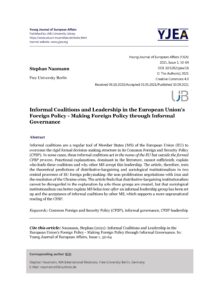 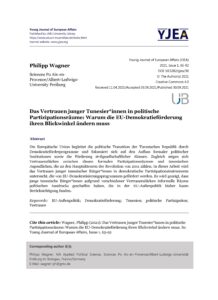