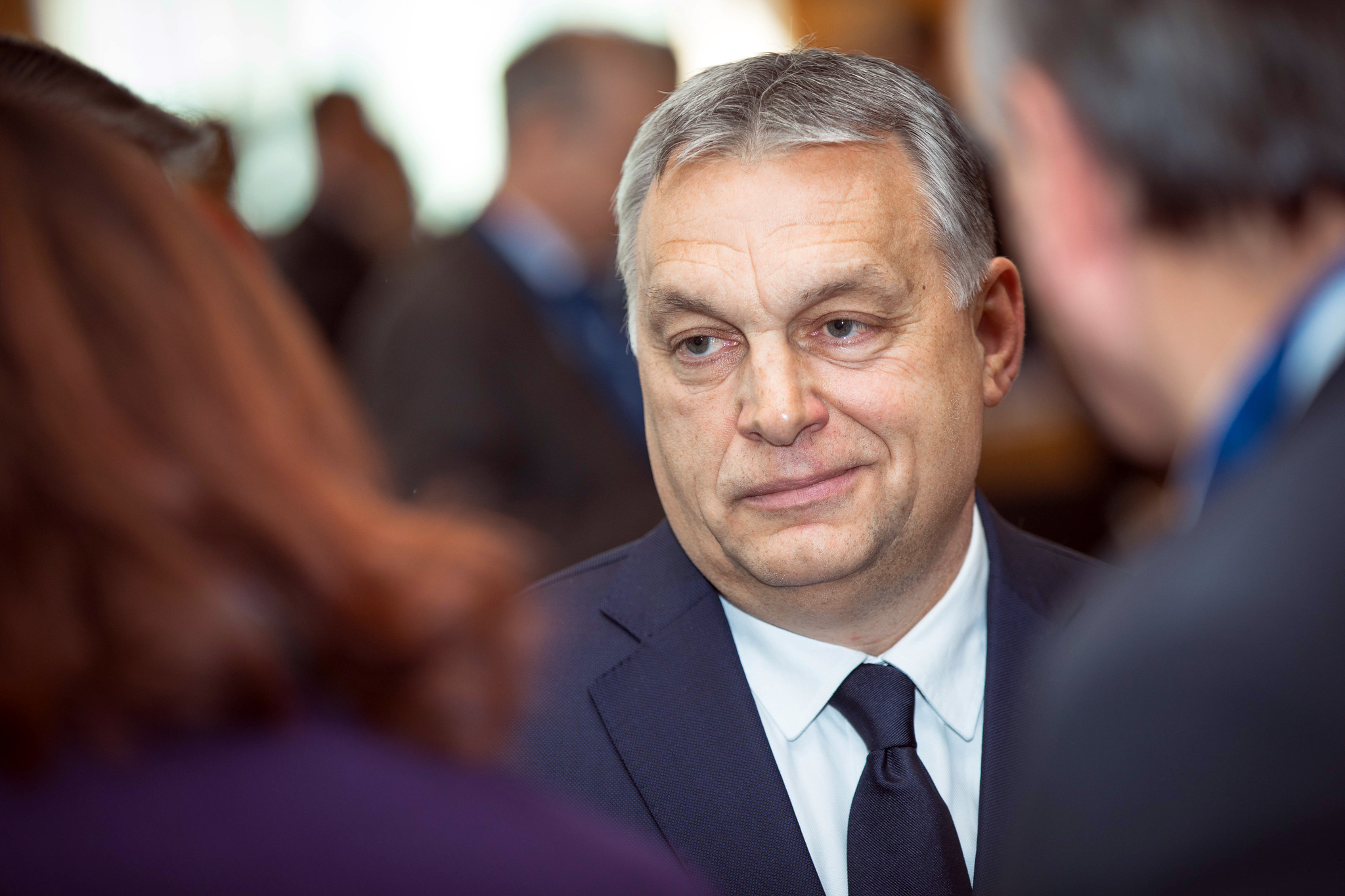 “Because other issues are more important than ethics, ethics is more important than any issue” [1]. Similarly, I would argue that the rule of law (RoL) may not be everything but without the rule of law, everything is nothing. The rule of law is inherently linked to democratic governance and democracy without the rule of law can hardly be considered democracy at all. Alongside human dignity, freedom, democracy, equality and human rights, the rule of law is one of the fundamental values uniting the member states in the European Union, at least according to Art. 2 TEU. Bearing in mind the utmost importance of the rule of law, it may be deemed as shocking as it is surprising how carelessly it has been subordinated to economic interests and national preferences by many EU member states for years. Taking into account the history of RoL policies in the EU, the latest agreements continue to shift the responsibility to future negotiators for the sake of seemingly more important issues in the present. Paradoxically, while maintaining stability and cohesion in the EU is the primary objective, accepting relativism of fundamental values to achieve this goal threatens the very existence of the community.

History of the Rule of Law in the European Union

Traditionally, there are two ways in which the EU can safeguard the rule of law: infringements and the Art. 7 procedure. While infringements (Art. 258-260 TFEU) have been used frequently to counter specific breaches of EU law with regard to RoL in Poland and Hungary, the Commission’s interpretation of them is rather narrow and they are in themselves insufficient for the rule of law to prevail. Therefore, the Art. 7 procedure is specifically tailored to ensure the member states’ compliance with the fundamentals of the EU, at least in theory. In practice, however, this looks quite different. Until 2014, Art. 7 only provided the possibility to suspend membership rights, such as voting rights, in the Council and the European Council in case of serious breaches concerning Art. 2. This required unanimity in the European Council, excluding the member state in question. Due to this high threshold, the Commission decided to establish a new procedure in 2014, implementing Art. 7 (1). This addition allows the Council to establish the existence of a threat to the rule of law to issue recommendations to the member states in question, after the European Parliament voted in favour as well. Moving forward, the Council evaluates if the threat is still existent or not, i.e. if the recommendations have been followed or not.

Whereas this procedure was supposed to ease the deadlock, some argued that “it […] indeed [seems] that every time the EU institutions have been confronted with a seriously ‘backsliding state’ they have decided to add yet another pre-stage before actual sanctions may be considered let alone adopted” [2]. And this analysis was not mistaken. The EU initiated Art. 7 (1) against Poland in 2016 and Hungary in 2018 but has, despite the continuous aggravation of rule of law violations in both countries, not managed to move into the second stage of the procedure so far. This institutional deadlock in the European Council regarding Article 7(2) creates a situation, in which member states find themselves in a lose-lose situation. Even if the European Council pursues the procedure, there is no way of establishing sanctions unanimously. Thus, the member states appear to be weak and exposed to just two other member states. The EU basically provides prima facie evidence for leaders like Victor Orbán and Mateusz Morawiecki to claim their power over the EU institutions, thereby weakening the support for the EU and manifesting their power in office. However, member states navigate themselves into a power-play either way. Unsuccessfully moving forward with Art. 7 is not less of a demonstration of weakness than being reluctant to enforce EU values in the first place.

In light of the negotiations about the new Multiannual Financial Framework (MFF) and the Next Generation EU funds, the EU added another chapter to the discussions about the rule of law. Initially, the proposed mechanism should allow the EU to deny funds to member states in which severe breaches of the rule of law have been observed. This was supposed to apply to any domestic issue related to the RoL, like the appointment of judges. Poland and Hungary threatened to veto this proposal and coerced the EU into making concessions. In December 2020, the European Council agreed on a new proposal. Accordingly, the new mechanism does only apply to the usage of EU funds. Breaches of the rule of law are not sufficient to trigger sanctions, the EU institutions need to provide evidence that EU funds are negatively affected by them. Therefore, attacks on the freedom of the press or the independence of the judiciary cannot be sanctioned by this mechanism. Further, instead of activating the mechanism automatically if breaches are detected, now, a qualitative majority vote is needed to initiate sanctions. Also, Poland and Hungary have the opportunity to ask the European Court of Justice (ECJ) to judge the lawfulness of the Council’s agreement. This will likely delay the application of the mechanism for more than a year, allowing Victor Orbán to campaign for re-election without interference by rule of law claims.

While the possibility of budgetary sanctions is undeniably a step forward for the EU, the agreement is not. The mechanism is a new safeguard that has not existed before. However, the compromise needs to be interpreted in its embeddedness. For years, the EU has fought against backsliding in some of its member states and tried to establish more viable safeguards. The agreement not only excludes the most crucial developments in a deteriorating rule of law environment but precisely follows the pathway of the 2014 amendments. Not just because the application will only start after the ECJ approved of the mechanism but also because the EU again failed to find the leverage to push for a comprehensive mechanism including domestic developments unrelated to the EU’s financial contributions.

“When including the rule of law into negotiations, the EU better makes sure it has enough leverage to achieve a significant win. Otherwise, the costs might outweigh the benefits.”

The intent of this article is not to dismiss the negotiation results entirely or neglect the pressure on the Council presidency to pass the funds desperately needed to tackle the COVID-19 pandemic. However, the more the EU fails to safeguard the rule of law, the more frequently countries like Hungary and Poland manage to coerce the EU and prevent effective safeguards from being implemented, the more these core values underlying the EU get diluted and the less credible are EU efforts to counter these trends. Every negotiation in which countries like Hungary and Poland manage to secure concessions allows their leaders to proclaim a win domestically. As such, although this new mechanism adds another element to the rule of framework, it allows anti-democratic leaders to manifest their power, as well. Moving forward, the EU must choose its battles. Proposing amendments to the RoL framework knowing that there is not enough leverage to coerce countries like Hungary and Poland will not stop democratic backsliding in these countries but rather encourage it and make future efforts even more difficult. This also undermines the EU’s deterrence of other member states sympathising with the path of Hungary and Poland and trying to circumvent EU law. The more fundamental values become secondary as bargaining chips to enforce more important interests, the more they become subject to relativism. When including the rule of law into negotiations, the EU better makes sure it has enough leverage to achieve a significant win. Otherwise, the costs might outweigh the benefits. Sacrificing the rule of law for a short term win may not seem severe. But the long term losses jeopardise the very future of the EU.