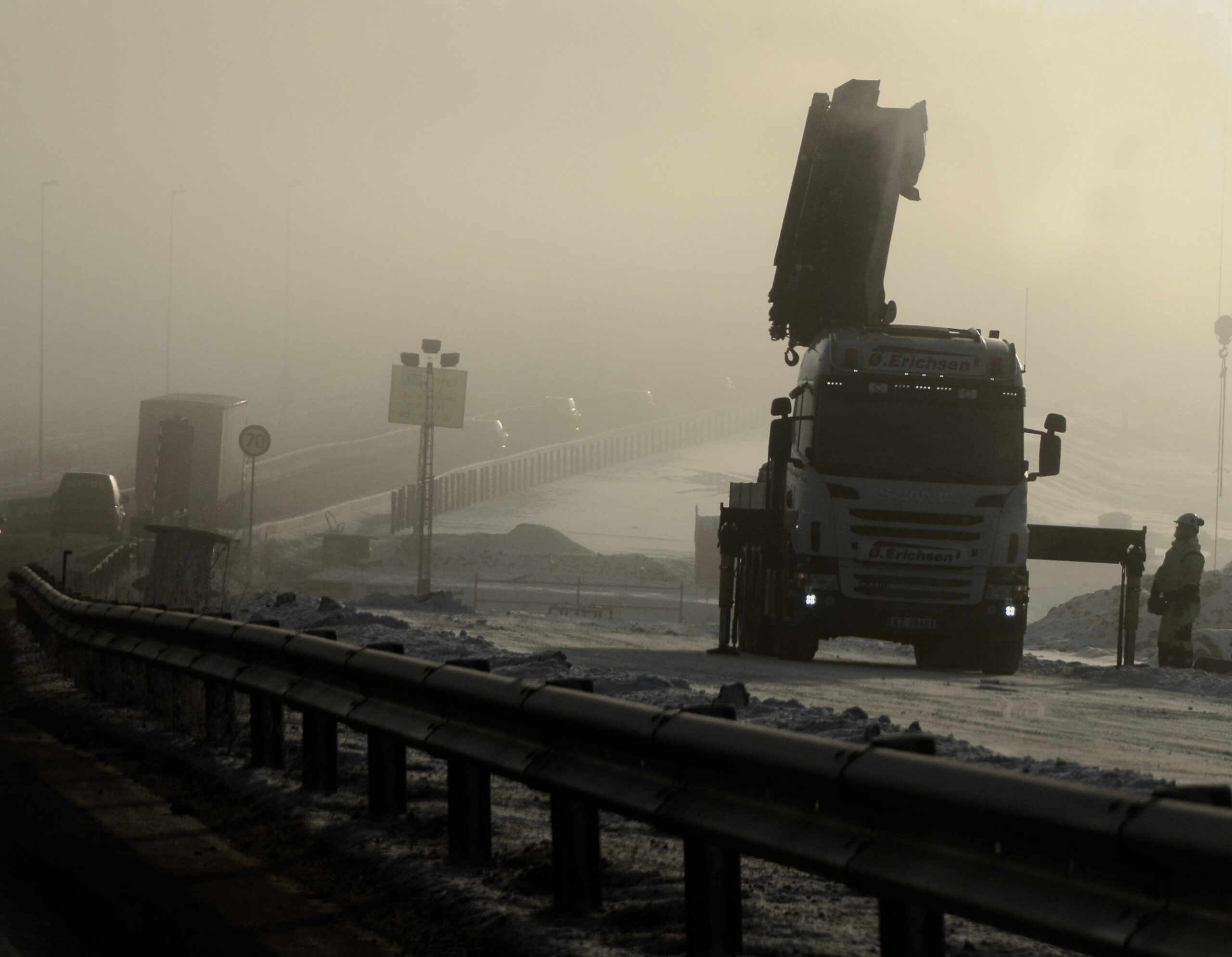 By: Angelo Krüger   On 26. June 2022, the world’s most advanced economies – the G7 – announced a $600 bn. infrastructure investment initiative primarily to counter China’s Belt and Road Initiative (BRI). While the 2013 announcement of the BRI was initially deemed inefficient or infeasible, Beijing successfully put in motion its estimated $1tn. dollar plan to invest abroad, at least until the Covid-19 pandemic put an early stop to most activities in the world economy. With the new Partnership for Global Infrastructure and Investment, the Group of Seven now aims to further curb […]