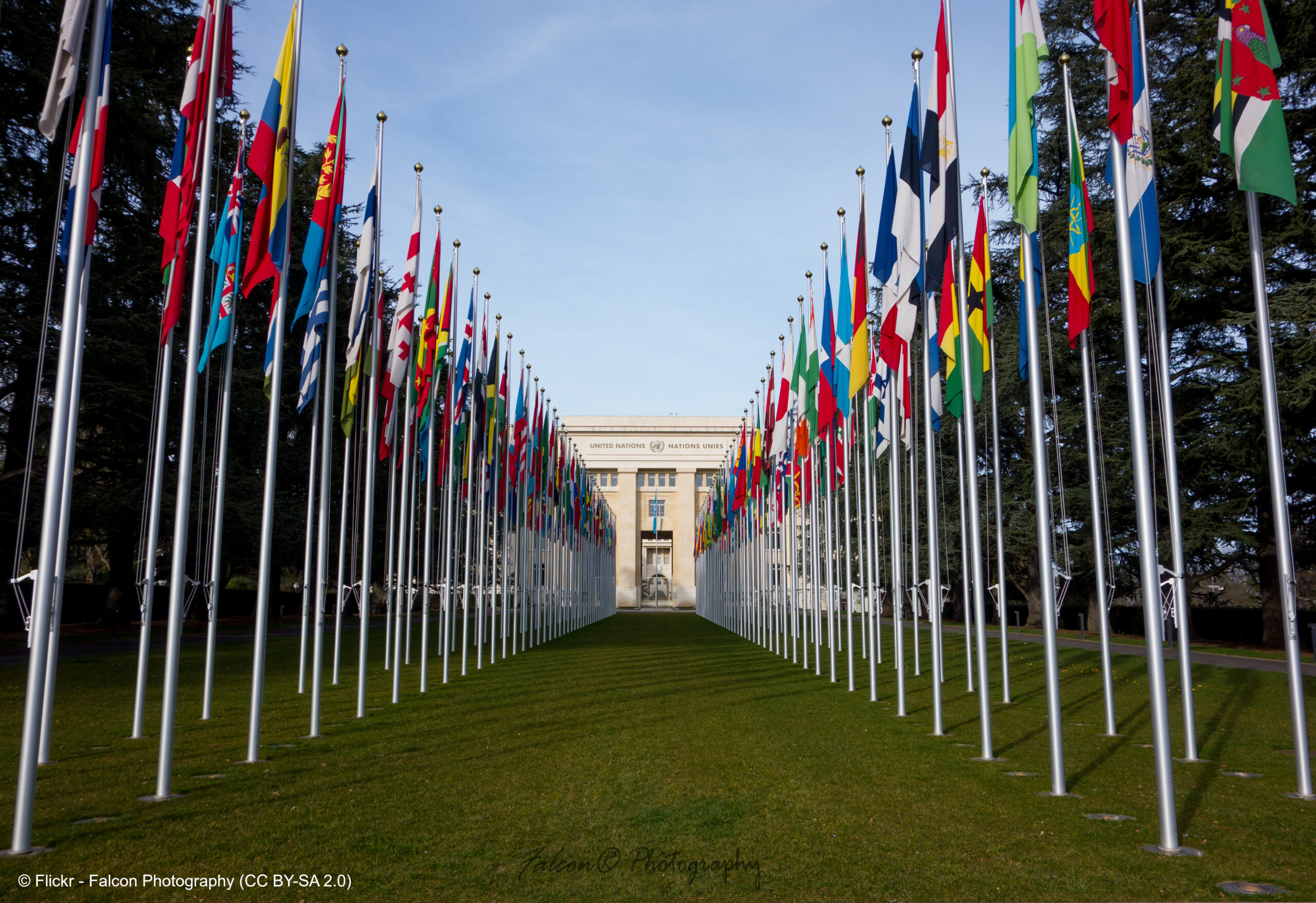 YJEA: Multilateralism is a buzzword that every International Relations or Political Science student has heard of. But what does multilateralism entail beyond the cooperation of multiple countries and what are the benefits of this approach?

Lavelle: When we talk about multilateralism in International Relations, we usually define the term as states’ efforts at coordinating relations among themselves according to a set of principles they all agree on. But it is a pretty broad term – over the course of history it has come in many forms. Sometimes it is just government to government. Other times it also involves private, citizen-based activities. More recently, it has become associated with formal, international organisations like the United Nations or World Bank that are established by treaties and have headquarters and staff. The benefit of these organisations – if they are formal, or informal – is that countries have a greater sense of what to expect when they do certain things like put tariffs on goods or send troops overseas. And there are costs to countries, even powerful ones when they do not meet their obligations in these organisations.

Which role do international or regional organisations and other non-state actors, e.g., NGOs, MNCs, and the internationally connected civil society, play in promoting multilateralism? Do we pay too little attention to these actors?

Depending on how far back you go in history, we didn’t pay much attention at all! After the end of the Napoleonic Wars, much of the multilateral activity was heavily concentrated among an elite group of diplomats who held meetings among themselves to decide how to handle whatever came up among them. This was an improvement because many more countries were invited to the meetings. But other actors were hardly involved – with a few notable exceptions such as the groups of international activists who sought to end the slave trade. Over time, the groups became more involved in the work the organisations were doing, and consequently, we paid more attention to them. In addition, many Western democracies expanded voting rights and as more citizens became involved in all aspects of their governments, they also wanted to participate in international affairs.

Even if the UN hasn’t been able to eliminate all threats to peace, the diplomacy it promotes can point the world in that direction even if it does seem symbolic at times.

Now we pay a lot of attention to NGOs, MNCs, and civil society because they control resources, set the agenda, and carry out the work of many more formal international organisations. For some theorists, these non-state actors have the effect of “pluralising” international affairs – in much the same way as interest groups take organised interests to domestic democracies in order to change outcomes. However, just like interest groups, MNCs, NGOs and civil society can tend to reflect wealthier, more powerful elements in international affairs simply because they have the money and expertise to attend meetings, develop policy proposals, and carry out projects overseas.

The UN has declared the 24th of April to be the International Day of Multilateralism and Diplomacy for Peace. Asked exaggeratedly, is this a good sign for the UN’s leadership role or a last resort of powerless symbolism?

Well, since you invited me to talk to you about multilateralism, I am tempted to say it is VERY important! But seriously, the declaration can be both symbolic and at the same time something that an organisation does when it has limited options. Remember, the UN has had ups and downs throughout its existence. After it was established, the Cold War hampered a lot of what the Security Council did because the US and the USSR could not agree. Today, it is hamstrung by the pandemic and forced to operate in a world where war is once again happening in Europe. The UN has always had trouble raising money to finance what it would like to do. With that said, we can tend to take it for granted. Because the UN exists and is a diplomatic leader, countries have a standing “place” where they can come together to discuss a crisis. Additional countries are able to intervene and bring new perspectives to whatever the problem is. So even if the UN hasn’t been able to eliminate all threats to peace, the diplomacy it promotes can point the world in that direction even if it does seem symbolic at times.

Looking more closely at the role of the EU: does the Union represent the epitome of multilateralism? And what is its role in promoting multilateralism as a role model?

The EU has had a lot of success as a multilateral institution. However, I’m not sure I would say that it is the epitome of the concept. Rather, I’d say it is the epitome of a very specific, legalised form of multilateralism. It came about to address very unique problems in one part of the world that had reasonably common legal frameworks, to begin with. In a way, it has almost surpassed the multilateral idea and has become its own kind of polity – hovering between national and international. There doesn’t seem to be anything else like it, or likely to.

I’d say the greatest challenges come from the advances in science that drive the ongoing process of the industrial revolution.

What do you consider to currently be the greatest challenges to multilateralism?

Well, I wrote a book about that topic so if I had to put it in brief – I’d say the greatest challenges come from the advances in science that drive the ongoing process of the industrial revolution. These developments are generally good, but they call for governments to figure out how to solve new problems associated with them that governments cannot solve alone. So, steam engines brought about better, more consistent transportation and trade over long distances. Trade made peoples’ lives better but travel also made it easier to spread diseases. Cooperation was necessary to aid navigation. Later advances meant humans could harness the power of the atom – and at the same time create weapons that could destroy us all. Countries had to figure out how to try to get the benefits of atomic power without raising the risks of an all-out war. At present, we understand how connected the global ecosystem is. And we need to figure out new ways to cooperate in order to save the life of the planet before it is too late.

There is no doubt that nationalism has always accompanied multilateralism, and that certain states in the West have dominated the thinking and financing of international organisations. But with that said, we live in a world that is carved up into states – no matter where they came from. While nationalism from non-Western states certainly contributes to the challenges of multilateralism, those challenges have always been there. They haven’t meant that the whole project was doomed.

Is there a way out of this challenge? Or respectively, what can be done to address the issue?

The challenge isn’t going to go away because people are going to keep living their lives. We tend to think of multilateralism as war and peace. But I like this old idea from the British/Romanian scholar David Mitrany when he was looking at the creation of the United Nations. To paraphrase Mitrany, society goes forward by our living in the world, not policing it. We want to build peace not just to prevent conflict, but to work on the tasks we have in common. For him, these are the conquest of poverty, disease, and ignorance. His old idea seems very new to me in that we need to work on the same things – ending poverty, curing disease, and fighting the spread of misinformation across borders that undercut our ability to live good lives. If people like David Mitrany didn’t give up after World War II, it seems that we can find ways to continue to resolve challenges, or at least we can try to.

Do multilateralism and diplomacy have to develop new tools in an era of reinvigorated nationalism and des-integration? If so, what could those tools be?

Yes! Of course, they do. But they are happening slowly. Cities are becoming involved in climate change initiatives where states have not been able to act. And more and more people are gaining a seat at the table. The Arctic Council, for example, has been a leader in finding ways to include the voices of Indigenous People in the future of the circumpolar North in an era of environmental challenge. So just as much as we see reinvigorated nationalism, and that there is no guarantee things won’t get worse before they get better, there is always hope that the human spirit will prevail.