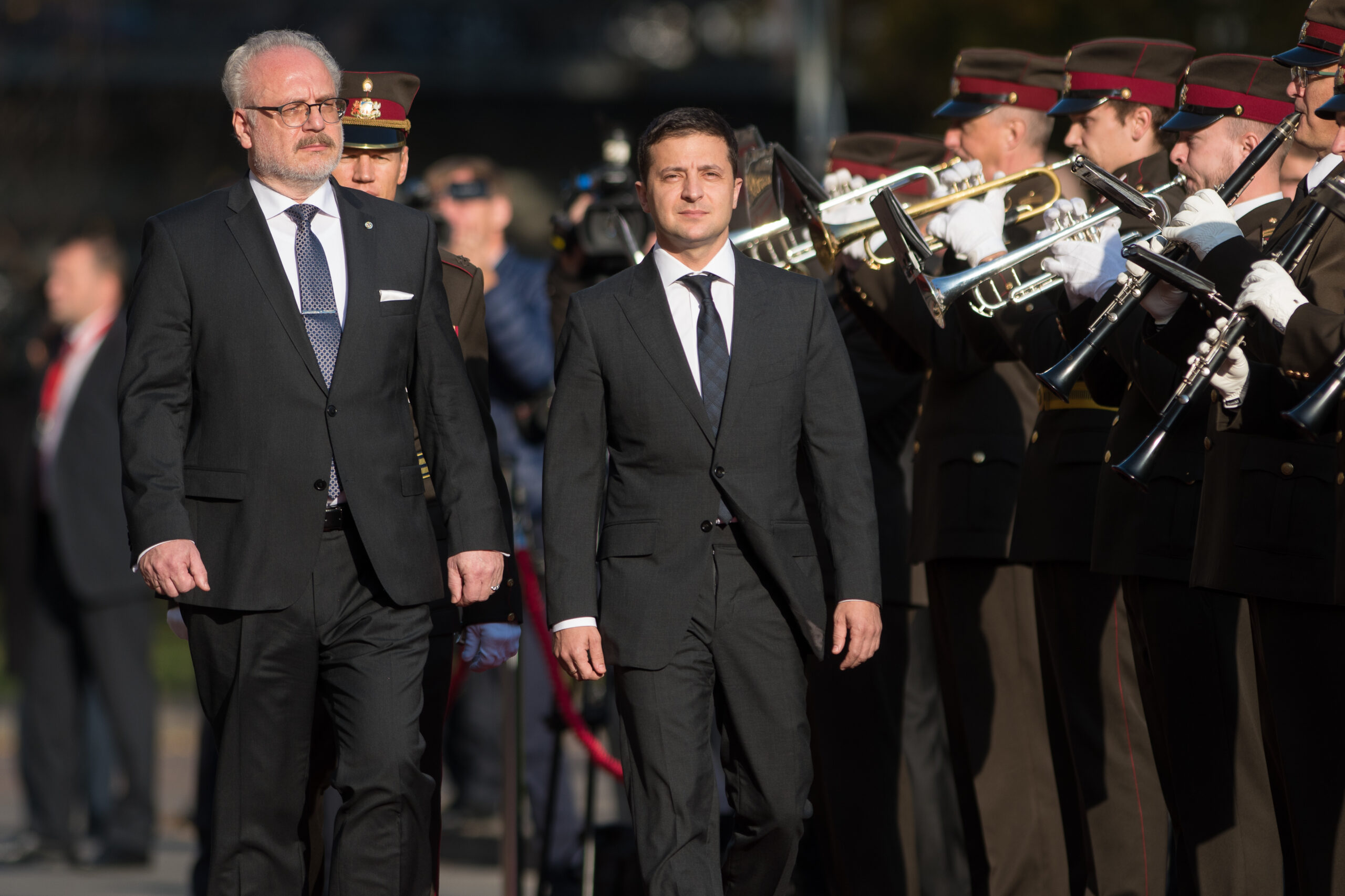 #shorts is an attempt to get researchers’ perspectives on current pressing issues in EU Politics when there is short notice and little time. Read our first #shorts with Prof Karen E. Smith (LSE) on Russian President Putin’s war against Ukraine.

How would you use the tools of IR to explain what is going on?

International Relations (the area of study) offers numerous ways to try to understand and explain the Russian invasion of Ukraine, and the responses to it by outsiders. The invasion raises issues regarding sovereignty, great power politics (and the balance of power), nuclear deterrence, the efficacy of economic and financial sanctions. But some of the questions I would find it most interesting for research to address include:

1. The psychological angle is particularly intriguing. Foreign Policy Analysis has long pointed to the risks of ‘groupthink’, or leaders taking decisions that have not been subjected to critical assessment by a diverse enough group of decision-makers. Accounts of Putin’s isolation (partly due to Covid-19 concerns) may indicate that he is taking decisions without much input from others. But further, he may be ‘breaking bad’, as Julie Kaarbo terms it [1]. She is working on a project on how leaders who have been in power for long periods of time become authoritarian, overconfident and mistake-prone: and certainly this resonates with accounts of Putin’s behaviour. Emotions have also clearly played a role, not only in Russia’s justifications for its invasion, and not only in the Ukrainian response but in the response to it by outsiders. I am particularly intrigued by the accounts that the European Union has been able to coalesce around a remarkably tough response – one that will entail considerable material costs to member states – because member state representatives have been shocked and upset about the invasion. This chimes with my own research on the role of emotions in EU foreign policy-making [2]. For example, it has been reported that after the Ukrainian President Volodymyr Zelenskiy addressed the European Council on 24 February, an EU official said: “I think the intervention by president Zelenskiy will be part of history. It was very emotional, the leaders were deeply impacted, the silence in the room was impressive. A heavy atmosphere….it made the difference to create this dynamic that we see today with leaders approving the transfer of delivery of weapons, Swift being on the list, and my guess is that it will continue” [3]. I would also add that public opinion appears to be helping to shore up a tough response to Russia, with large public demonstrations of support for Ukraine across Europe.

2. I have also been following the debates at the UN Security Council, and the discourse used there. Justifications for intervention have long been studied (see Nick Wheeler’s seminal study on justifications for humanitarian intervention [4]), and the Russian invasion of Ukraine will provide much fodder for research for those looking at the UN angle. It is at the UN where we can see in more detail how Russia’s discourse is landing, and how countries from beyond the ‘west’ are responding to it. This is, of course, also a tricky issue for western countries such as the US and the UK, where the Security Council was the context in which the US justification for invading Iraq really came unstuck. But listen to how UN Security Council members such as Mexico or Gabon or above all Kenya have responded – they have not hesitated to call out western countries for colonialism or for invading their own countries, and yet still offer powerful condemnations of the violation of Ukrainian sovereignty by Russia. Although the Russian invasion is clearly a massive breach of international law, what is critical is to see the response by governments across the world to it.

What do you make of the EU’s reaction?

The European Union is actually having a good crisis (at least at the point of writing). Before Russia invaded Ukraine, there were concerns that although tough language was coming out of Brussels, the member states would not be able to agree on a strong package of economic sanctions because of the economic costs that some member states in particular would have to bear as a result. And yet we have seen the EU agree impressively tough sanctions, and moreover, we’ve seen the EU’s position harden every day. Member states that have been more favourable to Russia, such as Hungary, have fallen into line. Countries heavily dependent on Russian energy, such as Italy, have fallen into line. But it is the tremendous hardening of the German position that has been the most unexpected. I have long wondered if a serious external security threat would bring the member states together, and it appears that this is indeed happening. It is also strengthening the transatlantic tie, and for the moment at least, putting a pause on the US’ strategic shift to the Indo-Pacific.